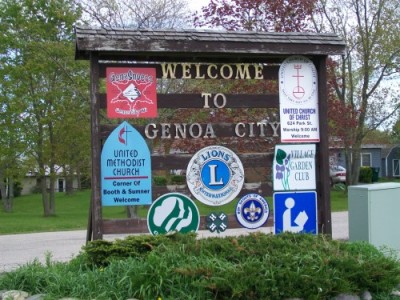 The Village of Genoa City is only 2 miles from the Illinois border in Walworth County, giving it the distinct honor of being called “The Gateway to Wisconsin.”   The village is best known as the fictional setting of the soap “The Young and the Restless.” Genoa City is a small community of 2,766, we received a warm “hello” from passersby as we explored downtown. It was first known as Genoa Junction  and first platted in 1841. Many of the early settlers immigrated here from the Italian Alps.  We also discovered that the first Swedish settlers in Wisconsin made Genoa City their home. In Veterans Park is a marker in a beautiful shelter and had a Swedish flag flying outside.  The park also had a mural painted under a bridge that goes over Nippersink Creek. 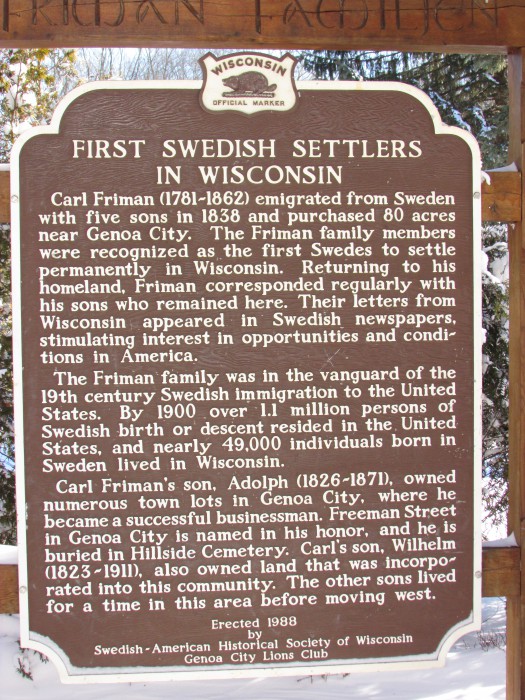 And in 2015.  The village has changed a little since our last visit. Some building improvements have been made or new businesses started.

Genoa City Public Library – They were very helpful answering our questions about Genoa City and locating the former Paiser Pickle Factory, in the process of being torn down.  This is the last building remaining. Thank you for helping us find it! It may be gone the next time we come by.

This beautiful Victorian is the Haase-Lockwood Funeral Home.  It was was built in 1899 and 1900 for $8000.  It was a private residence until 1943 when it was made into a funeral home.  The Haase family bought it in 1953 and added on in the late 1950’s.  Bruce Haase and his family were born and raised in that building and his mother still lives upstairs.  They have done some landscaping since 2012, new steps on the right and the post lights. 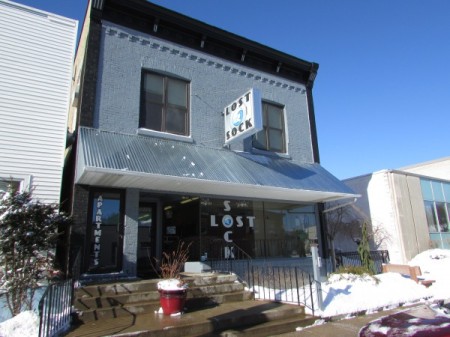 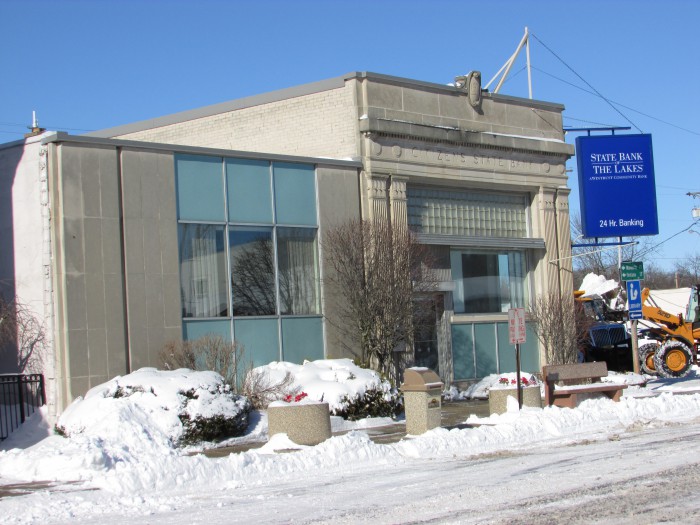 Next we turn right onto Walworth street.

Next door is Keller’s Food and Spirits 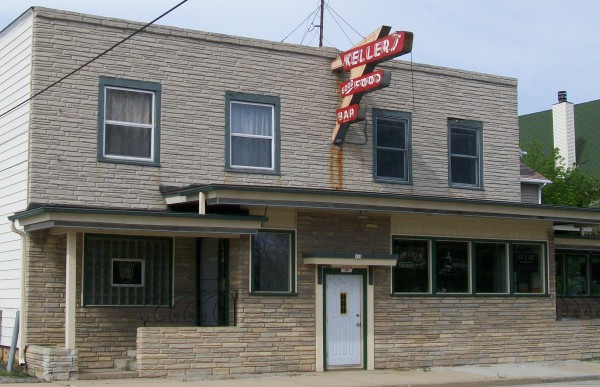 After talking to a nice lady at the Police station, I found out the location of the former Opera House, currently vacant. It’s right next to Keller’s. 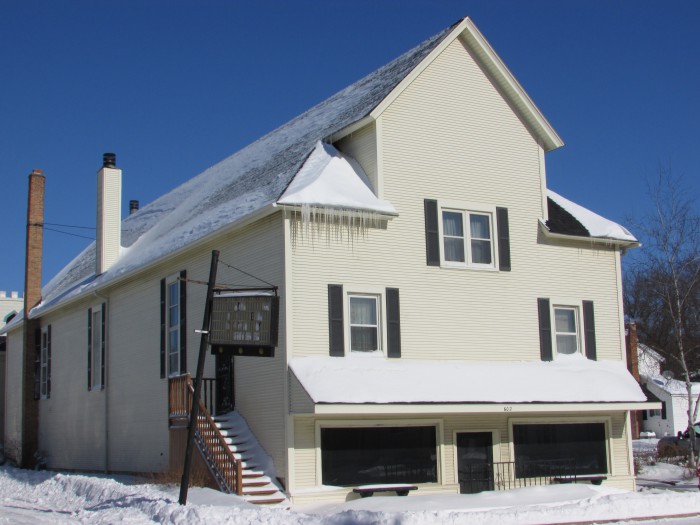 The post office. They helped us find the former movie house in this red building. 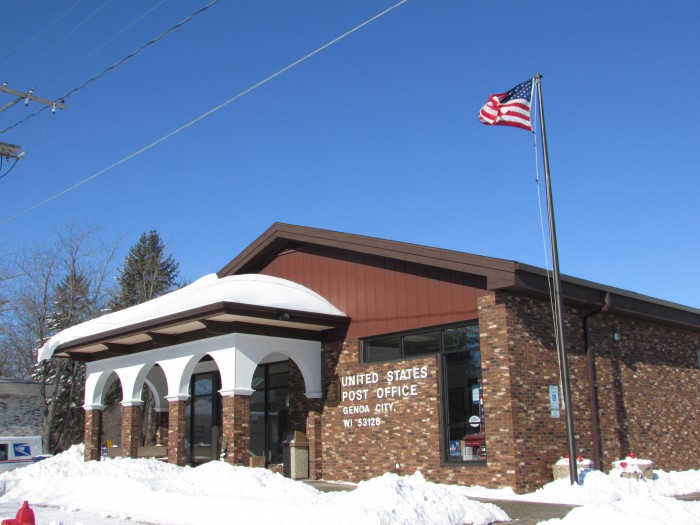 Get groceries at Genoa City Foods.  One thing I have noticed is how the people in this village are close-knit.  I saw this sign outside of the grocery store. Rick Eklund, a resident of Genoa City, passed away 1-26-15. 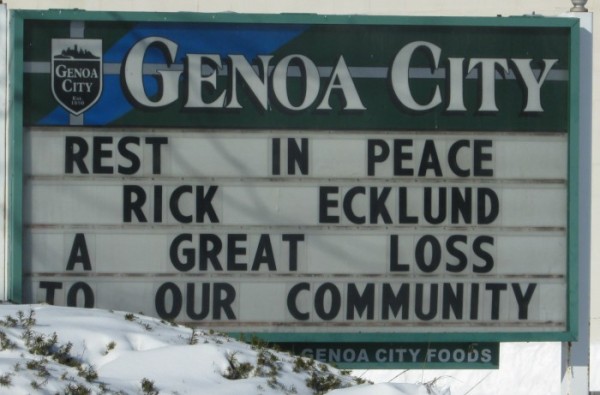 Speaking of food, we enjoyed a great Fish Boil dinner at Fitzgerald’s Genoa Junction restaurant in 2012.

Stop in Genoa City, you will feel welcome here!